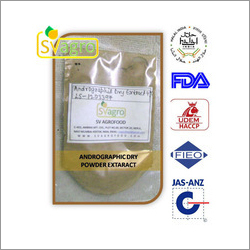 Andrographolides (the primary medicinal component of Andrographis) enhances the immune system by increasing white blood cell count.  In addition, it releases interferon and increases activity of the lymph system.  Interferon is a protein made by cells in response to viruses which, may in turn, make it an antiviral agent. Andrographolides have a short half-life -- approximately two hours.  "Half-life" refers to how long the compound is in the body before it becomes half strength of what it was before it entered the body.  It is then broken down into other forms (metabolites) and excreted by urine, feces, respiration, and sweat.  Short half-life compounds have to be consumed often since they leave the body rather quickly.  Some studies (16) show andrographolide is removed from the body within eight hours.  As a result, it is recommended that you consume andrographis every 5-6 hours for whatever health issue is being addressed.

Other Products in 'Chicory Products' category 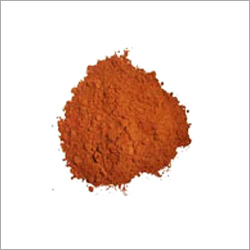 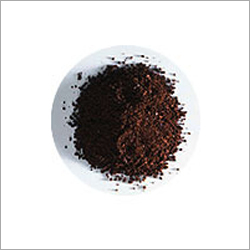 Thank You for your valuable time. We have received your details and will get back to you shortly.

×
Get a price quote for Andrographis
×